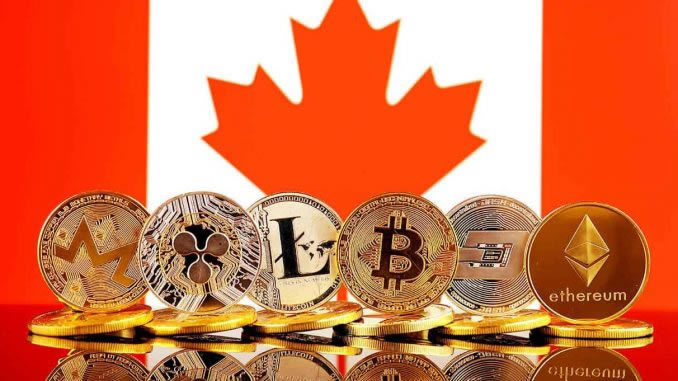 Canada considers money service businesses as those that handle money, but are not ‘official’ chartered banks; such as money transfer services and foreign exchange services.

Under FINTRAC (Financial Transactions and Reports Analysis Centre of Canada), these companies are required to have a complete Know Your Client (KYC) and Anti-Money Laundering (AML) policies, procedures, and reporting. These businesses are also required to report any suspicious activity on their platform, immediately.

The Canadian government believes that these new amendments prevent money laundering and terrorist activities, while not holding back potential innovation. If these new amendments are fully accepted, they will come into effect exactly 12 months after their registration – no need to panic.

According to IMF analysis, Canada is known as one of the most financially stable nations in the world. The country avoided major bank shutdown during the Great Recession of 2008, in the U.S. Much of this stability was from tight regulations and strict reporting for MSBs and chartered banks.

Just recently, a number of Canadian banks followed suit of the U.S. Banks and banned their customers from buying cryptocurrency via their banks’ credit cards. The Bank of Montreal (BMO) even went as far as banning crypto purchases via Interac E-Transfer.

Last Month, Canadian Government also took part in “Operation Crypto Sweep” in which the North American Securities Administrators Association (NASAA) sent 70 cease-and-desists letters to operations running in the U.S. and Canada that they believe were running scam cryptocurrency companies. Later it was found that all ICOs operating within Canada were found ‘fraudulent.’